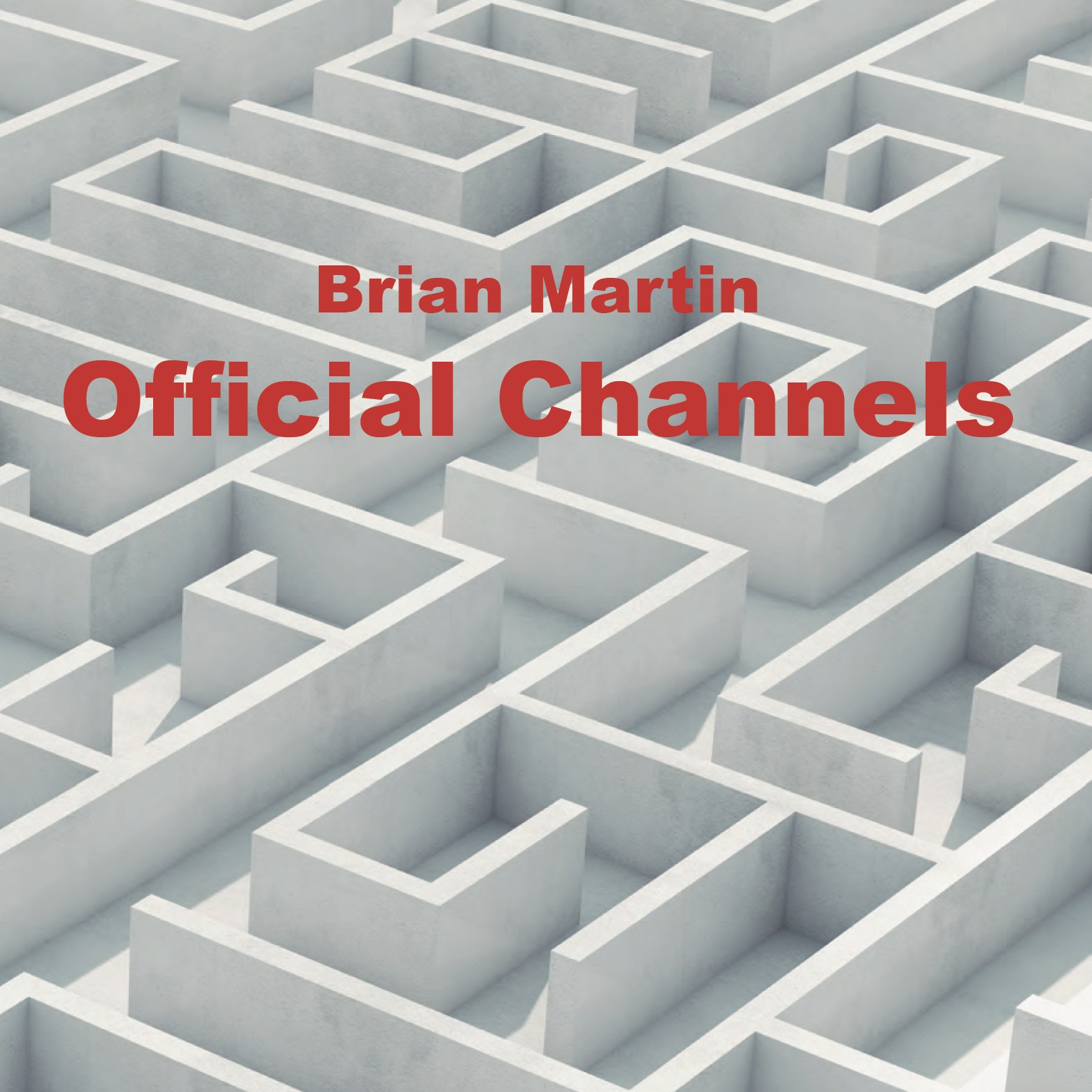 Official channels are things like grievance procedures, ombudsmen and courts. They are supposed to resolve problems and provide justice. However, trust in official channels can be misplaced: in many cases they may give only an illusion of a solution. In Official Channels, Brian Martin tells what he has learned about formal procedures set up to deal with problems associated with whistleblowing, sexual harassment, plagiarism, Wikipedia and other issues. He says it is unwise to put too much reliance on official channels and that more emphasis should be put on developing skills, changing cultures and exploring alternatives.

Brian Martin is emeritus professor of social sciences at the University of Wollongong, Australia. He is the author of 20 books and hundreds of articles on dissent, nonviolent action, scientific controversies and other topics.