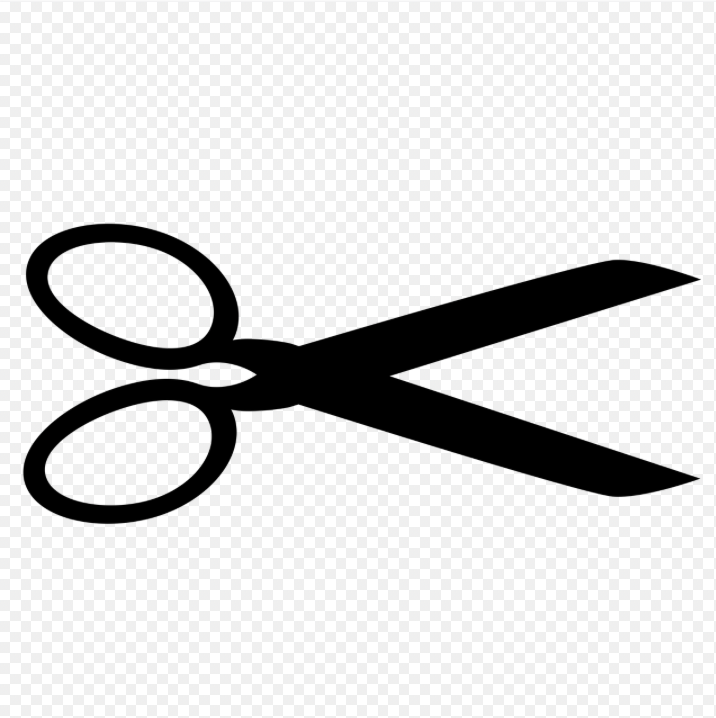 Cutting the issue: Why campaign on part of a problem?

The Change Agency team have been teaching campaigners to ‘cut the issue’ for 15 years. This strategising process challenges campaigners to differentiate between problems and issues. An issue is part of the problem, and also part of the solution.

Our People Power Campaign Strategy Training Guide illustrates this distinction with examples. Under-funded public health is a problem. Over-crowding and long waiting lines for surgery at the local hospital are issues. Car dependence is a problems. Dangerous cycling routes and infrequent public transport are issues. In each case, campaigns that successfully address these issues go some of the way to solving the problems.

Climate change is a problem. The impact of coal mining on farming and tourism and inadequate pollution controls for coal-fired power stations are issues. They’re part of the problem and they’re part of the solution. Protect farmland from coal mining or require power stations to install best-practice pollution control and we hasten the transition beyond coal. A just and rapid transition to renewable energy will slow climate change.

In our workshops and the Community Organising Fellowship, there are always at least a few participants who push back. “Why cut the issue?! We need to solve the WHOLE problem and we’re not going to get there through incrementalism!”

Yes. But cutting the issue isn’t about settling for resolving part of a problem. It’s not about giving up on our visions for a fairer, more sustainable world. Or about converting our passion and sense of urgency into a technical process of achieving piecemeal reform. That’s not the purpose of the process and it’s not where cutting the issue comes from.

I’m a campaigner. Like you, I’ve tried to change, stop or start things I believe in, protect places and people I love, uphold my values and reject injustice. Like you, I’ve sometimes succeeded. And I’ve also failed and fallen short. Failed campaigns are one way to learn. And my work as an activist educator working with hundreds of campaigns and thousands of campaigners each year has helped me observe patterns beyond my own experience. It’s this perspective that led me to a process like cutting the issue and that gives me confidence that it’s a powerful, potentially transformative tool.

Why cut the issue?

Our process guide for this tool echoes the advice of Saul Alinsky, Aaron Schutz and others. Cut an issue your people can win on, that redefines power relations, that’s deeply and widely felt, that builds leadership. The MidWest Academy recommend issues be immediate, specific and winnable.

In a recent workshop, a participant argued passionately that cutting the issue would reduce the injustice their people have experienced for generations to a series of minor policy shifts that accept the status quo. Zooming in on specific policies that the government might consider reforming meant losing sight of the bigger picture. I warmed to this rich discussion. Cutting the issue is not primarily about communication and isn’t intended as a clever way to frame comms to focus on part of a problem. Community leaders, including this workshop participant, need to continue to communicate the big picture and articulate widely-held values and visions. Cutting the issue serves a very specific purpose. It’s about deciding which part of the problem we can change in the short-term, say the next 6-12 months, and focusing at least part (or most!) of our energy on that specific, tangible change.

I’d love to hear your experience. How has cutting the issue impacted your campaigns?