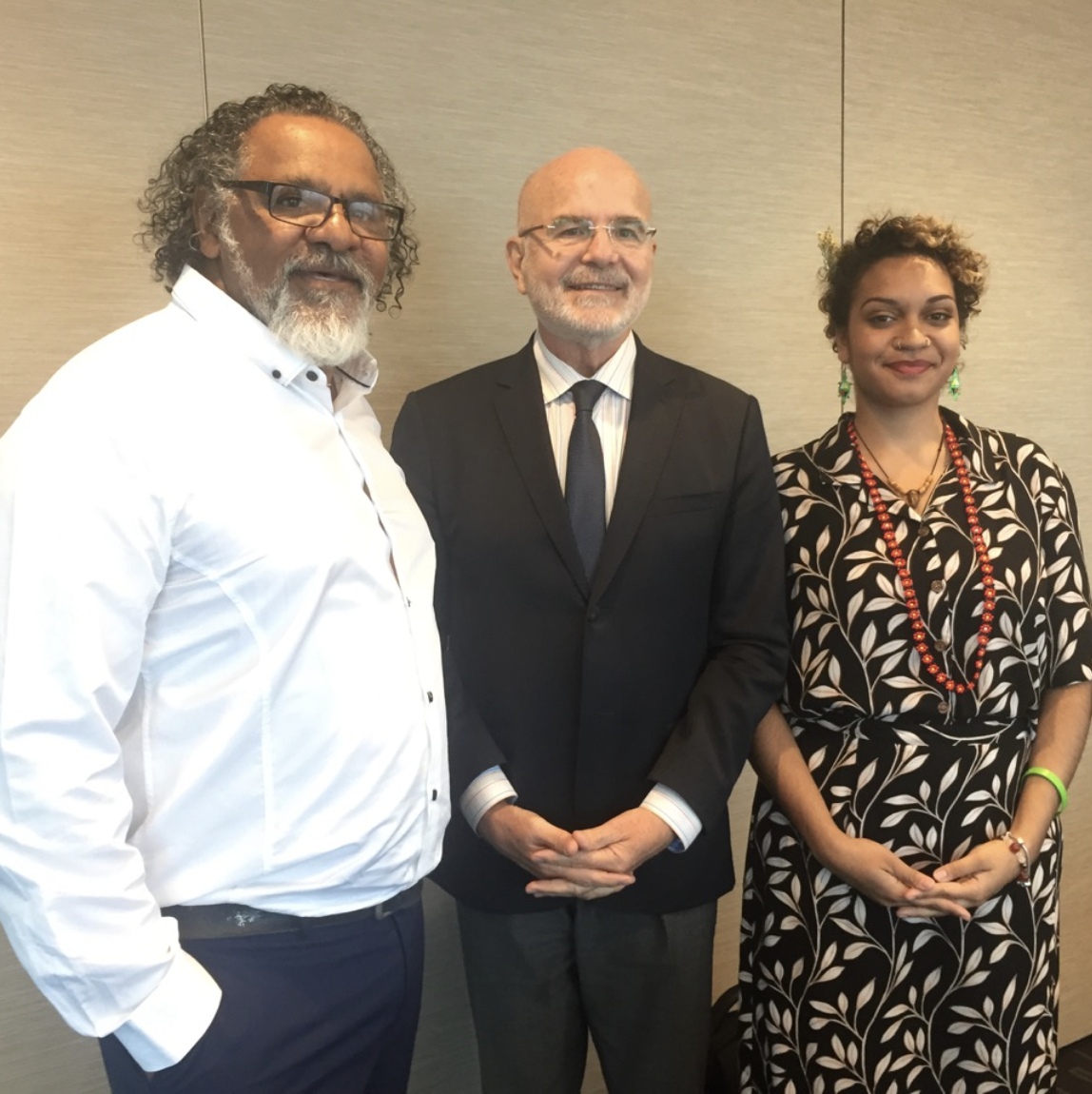 ‘The Pangolin and the Coal Mine: Challenging the Forces of Extractivism, Human Rights Abuse, and Planetary Calamity’

In Australia, the resistance of a group of Wangan and Jagalingou Traditional Owners to the Adani Carmichael thermal coal mine – one of the worlds’ last such mega mines – have centred their rights, including the right to say “no”, in opposing violent extractivism on their homelands. In so doing, they – like other First Nations peoples in Australia, and around the world – are demanding a pathway towards decarbonisation that would also enable Australia to uphold its internationally recognised Indigenous rights obligations. In so doing, Wangan and Jagalingou’s defense of their rights is separate and distinct from the anti-Adani battles waged by environmental and climate groups, often under the banner of ‘Stop Adani’.