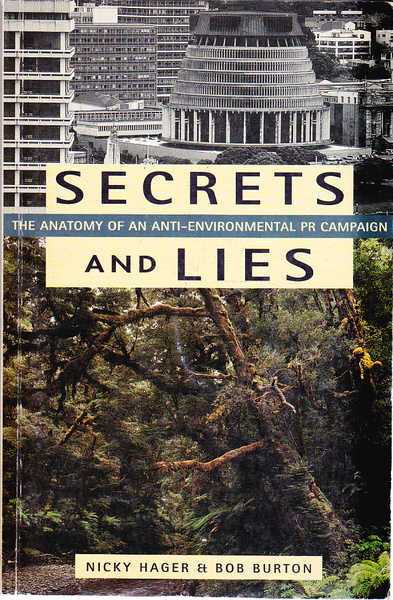 By: Nicky Hagar and Bob Burton

Secrets and lies: the anatomy of an anti-environmental pr campaign

What makes Secrets and Lies so unique and invaluable are the scores of documents upon which it is based – secret internal missives, strategies and tactics that served as the battle plan of the hidden propaganda war waged by a New Zealand state-owned logging company, Timberlands West Coast Limited, and its mercenary PR consultants.

What Secrets and Lies describes is happening every day, in similar ways, on every issue of economic and political importance where public controversies rage or could erupt. The activities and events described here are not exceptions, they are the rule. What is exceptional is that they are revealed.

$10 including postage within Australia (rrp $25)