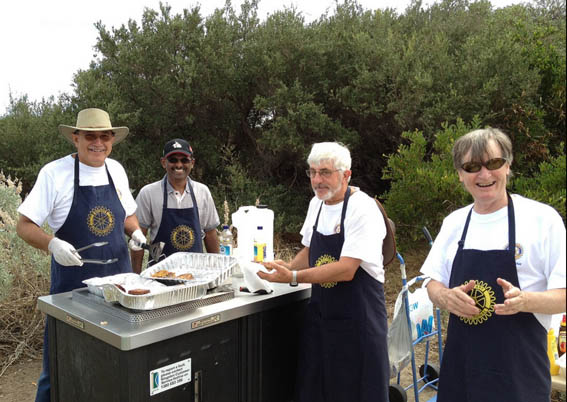 At Environment Victoria, we are creating a structure to support local volunteer groups in our target areas with the objective of building and supporting a network of connected, engaged, and empowered community members who campaign actively to get great environment protections.

While I was at the third workshop of the Community Organising Fellowship, I was contacted by a local from one of our target areas, where we have been struggling to set up a volunteer group.

This man was passionate about climate action, and had been trying unsuccessfully to get involved in a local group. He had a lot of time and energy, he told me, but no community, no skills or support, and no way of getting involved. He told me that, specifically, the set of skills he felt he needed to be impactful were group building, volunteer management and facilitation.

I told him that I was out of the office, getting trained in group building, volunteer management and facilitation, and that I could call him when I got back into Melbourne in 2 days time!

He is now planning to start and coordinate Environment Victoria’s local Mordialloc group, supported by our team at EV, and will play a critical role in our election campaign.

It’s great to have a set of skills and resources that are so relevant practically to the work I do on the ground, but, importantly, are also really easily transferable to anyone who wants to get involved. Grassroots in action!