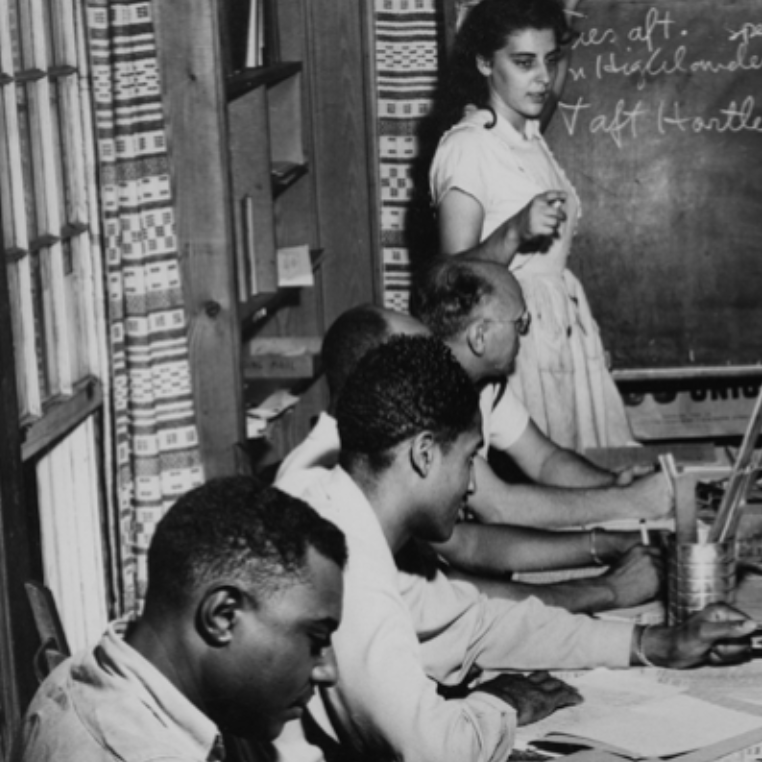 For decades the Highlander Center has been at the heart of some of our country’s most important social movements. In the 1930s it became the official training center for unions in the Congress of Industrial Organizations, the labor federation that organized millions of factory workers regardless or craft, skill, or race. Union members from across the South attended racially integrated workshops where they shared organizing experiences and honed their skills. The Montgomery Bus Boycott and the founding of the Student Nonviolent Coordinating Committee had their start at Highlander, too. It’s where “We Shall Overcome” became a civil rights anthem.

Highlander is still going strong, and in September it will celebrate its 85th anniversary. Chris Brooks interviewed Susan Williams, who has worked as an educator there for 28 years.