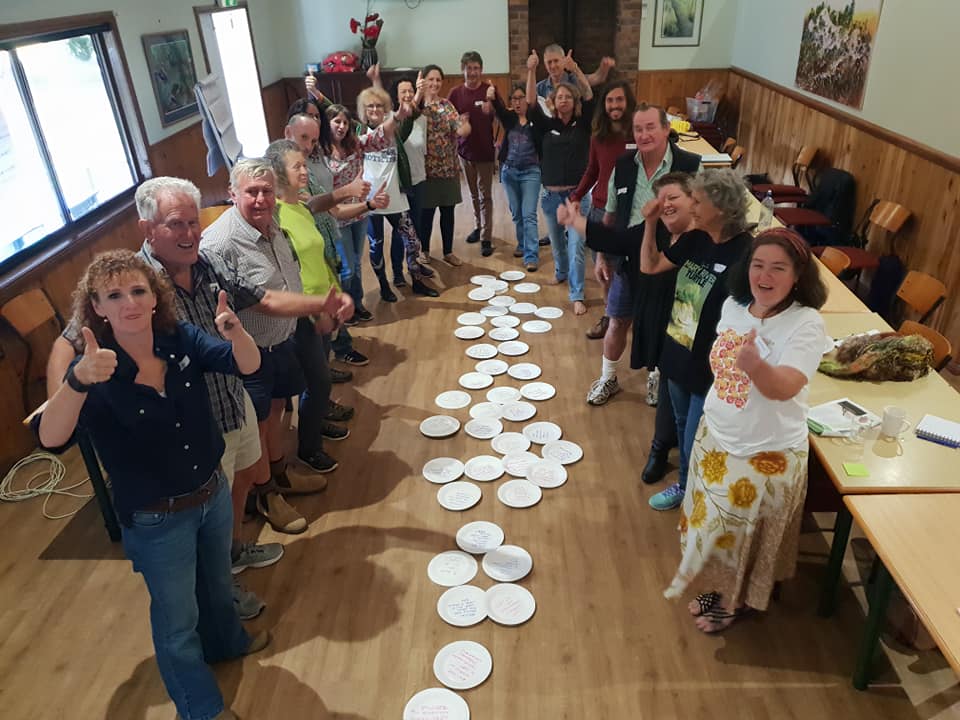 Vicki Perrin is an organiser with Lock the Gate, working with communities in the Wide Bay region, Central Queensland. She completed our Fellowship during 2018 while her community were campaigning against invasive unconventional gas fields. Fracking permits had been granted for large parts of her region, generating widespread concern and opposition.

Since graduating, Vicki has played a lead role in training community leaders, sharing skills and tools she learned during COF. She’s also helped forge partnerships between residents, environmentalists and the region’s traditional owners. The battle continues, with an increasingly unified and mobilised community.