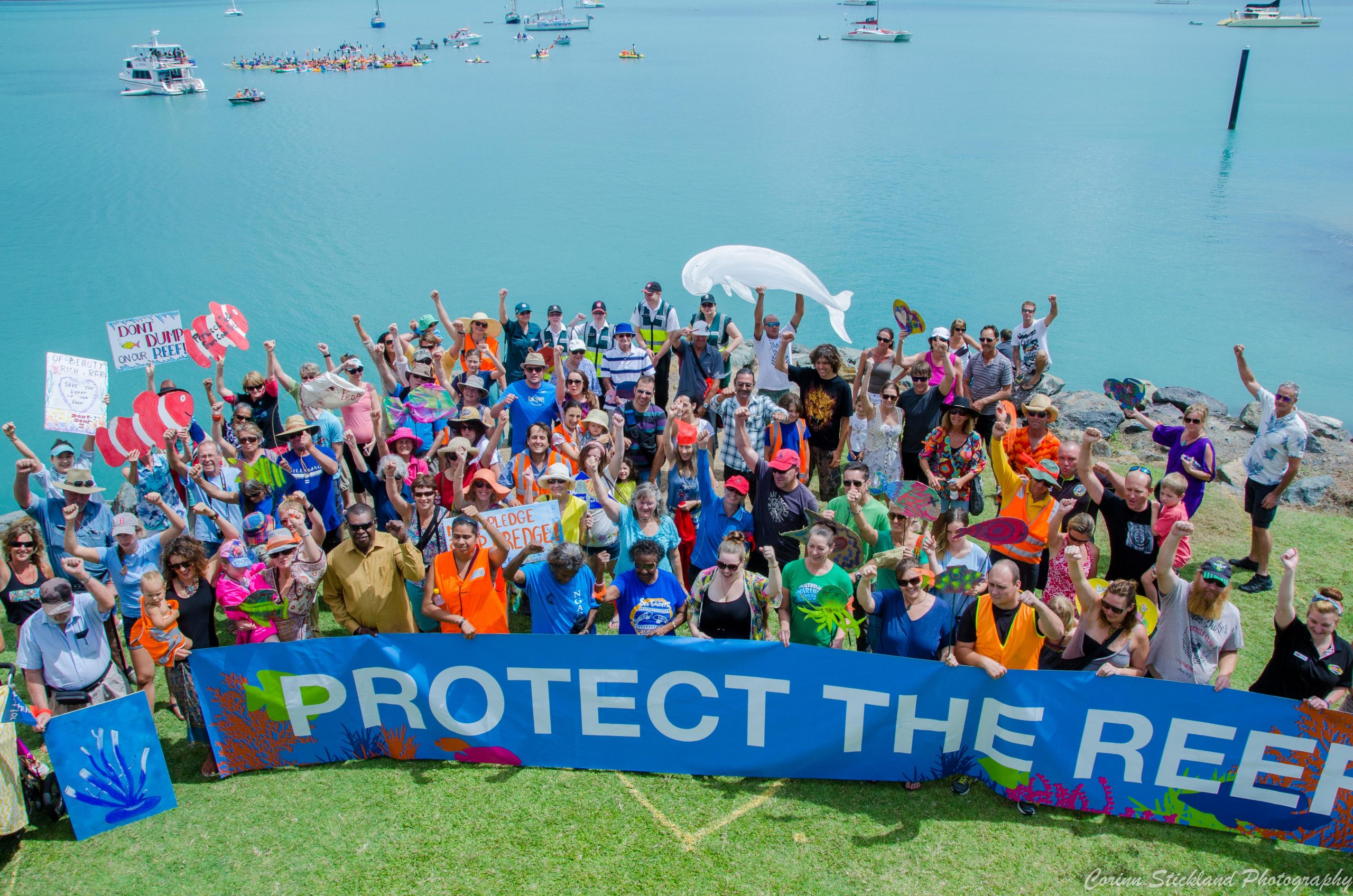 My name is Cherry Muddle and I’m the Great Barrier Reef Campaigner with the Australian MarineConservation Society. I work on the Fight for the Reef campaign in Airlie Beach – the heart of the Reef. The campaign is a partnership between the Australian Marine Conservation Society and WWF-Australia. Three years ago we launched the Fight for the Reef campaign in response to the wave of threats facing the Reef, including unprecedented industrial development. The aim of the campaign is to raise awareness of the major threats to the Reef including industrialisation, global warming and fertiliser run-off.

Our campaign seeks to stop industrial port expansion, support strong laws and funding to cut farm pollution and turn down the heat on the Reef by investing in renewable energy.

When I was starting out as an organiser there were plans for 100 million tonnes of dredging and dumping in the Reef’s waters, to expand and build new coal ports (on the Reef coast) and make way for thousands more ships crossing the Reef every year. Millions of people around the world were outraged. The World Heritage Committee threatened to put the Reef on the “in-danger” list. The Whitsunday community came together. This is the power of community organising. We rocked, we rallied, we sailed, we dived and we travelled around the country and the world to start a new movement. And with a surge of people power we helped achieve some incredible wins, including:

The Community Organising Fellowship enabled me to share this experience with fellow campaigners from all over Australia. It connected me to a wealth of knowledge, experience, and like-minded people whose connections and relationships have been invaluable to my campaign. It gave me space to think critically and strategically about the tasks and goals at hand, and it gave me guidance and support through the participants, the facilitators and the mentor program. The Community Organising Fellowship gave me resources and tools to take home to my community, which gave me the confidence to lead, support and train others.

Our Reef is still under threat from a major port expansion at Abbot Point, chemical farm run-off and global warming. We must remind our Governments it’s their job to protect the Reef and the 69,000 jobs it provides. To get involved, you can help us encourage Australian’s to vote for the Reef this Federal election by signing our petition, sharing our “Vote for the Reef” TV ad on Facebook and with friends. And you can also sign up to volunteer in your community.

These are three small steps but there’s countless ways to help the reef. If you want to know more or have ideas, I’d love to hear from you! cherrymuddle@amcs.org.au 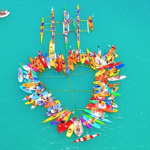